Customs and traditions of English-speaking countries

What interesting traditions of the United Kingdom, the United States and New Zealand do you know? 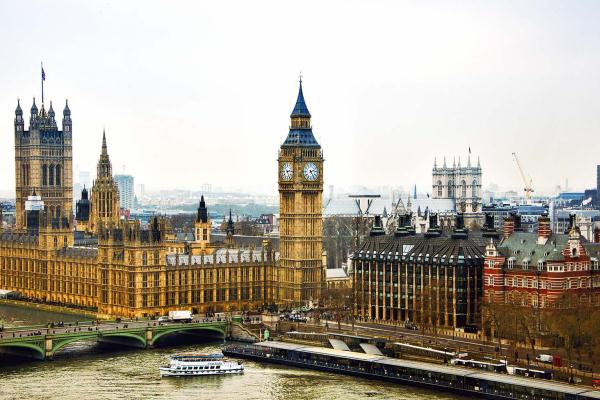 England is the largest and the richest country of Great Britain. The capital of England is London but there are other large industrial cities, such as Birmingham, Liverpool, Manchester and other famous and interesting cities such as York, Chester, Oxford and Cambridge.

Stonehenge is a one of the most famous prehistoric places in the world. This ancient circle of stones stands in South-west England. It measures 30 metres across and made with massive blocks of stone up to four metres high. Why it was built is a mystery.

Oxford is the home of the oldest university of England. The most famous college is Christ Church. It has a great hall which was build during the reign of Henry 8 and its chapel has become the Cathedral of Oxford.

Cambridge is the capital of Britain’s second oldest university.

York was the capital of Northern England. It is one of the best preserved medieval cities of Europe. It was build by Romans, conquered by Anglo-Saxons and ruled by the Vikings. Birmingham is often called the “City of 1500 trades” because of the great variety of its industries.

In England everything is the other way round. On Sunday on the Continent even the poorest person puts on his best suit, tries to look respectable, and at the same time the life of the country becomes gay and cheerful; in England even the richest peer or motor-car manufacturer dresses in some peculiar rags, does not shave, and the country becomes dull and dreary.

On the Continent there is one topic, which should be avoided – the weather; in England, if you do not repeat the phrase “Lovely day, isn’t it?” at least two hundred times a day, you are considered a bit dull. On the Continent Sunday papers appear on Monday; in England – a country of exotic oddities – they appear on Sunday.

On the Continent public orators try to learn to speak fluently and smoothly; in England they take a special course in Oxonian stuttering.

Continental people are sensitive and touchy; the English take everything with an exquisite sense of humour – they are only offended if you tell them that they have no sense of humour.

People on the Continent either tell you the truth or lie; in England they hardly ever lie, but they would not – dream of telling you the truth.

Many continentals think life is a game; the English think cricket is a game.

The so called Sunday Observance laws* prohibiting all kind of public entertainment on Sunday date back to the 17-18 century. The idea was to encourage people to go church and not to allow them “to profane the Lord’s Day” by amusing themselves.

Three hundred years have passed since then. Church services are attended by fewer people now than some decades ago. But the old custom of having a quiet Sunday is still alive. This is another English tradition preserved by law.

On Sunday you may visit a museum or go to a concert but all shops, theatres, dance and music halls are closed. This is rather illogical when compared with the unrestricted variety programmes on radio and television or the fact that one can always go to the bingo-club to enjoy himself or to the cinema to see a “thriller” or the latest American “hit”.

Pubs and restaurants are open only from 12 to 2, and from 5 to 10 p.m. The police are very strict and do not hesitate to withdraw the licence from the proprietors who disregard closing time.

Many foreigners are sometimes taken aback when they are faced with this typically English custom for the first time.

Whatever one is doing, no matter how important it is, or seems to be – a parliamentary debate or any kind of business routine – as soon as the clock strikes one everybody breaks for lunch.

The time from one to two o’clock is a “sacred” hour in England. And it appears to be not only good for health – having meals at regular times is certainly healthy – but it is very convenient socially as well. Everybody knows that there is no use trying to get in touch with some official, business executive or firm representative at this time. They won’t be in. it is no use no waste your time going from one shop to another at one o’clock sharp they will open. For punctuality is also one of the English traditions. 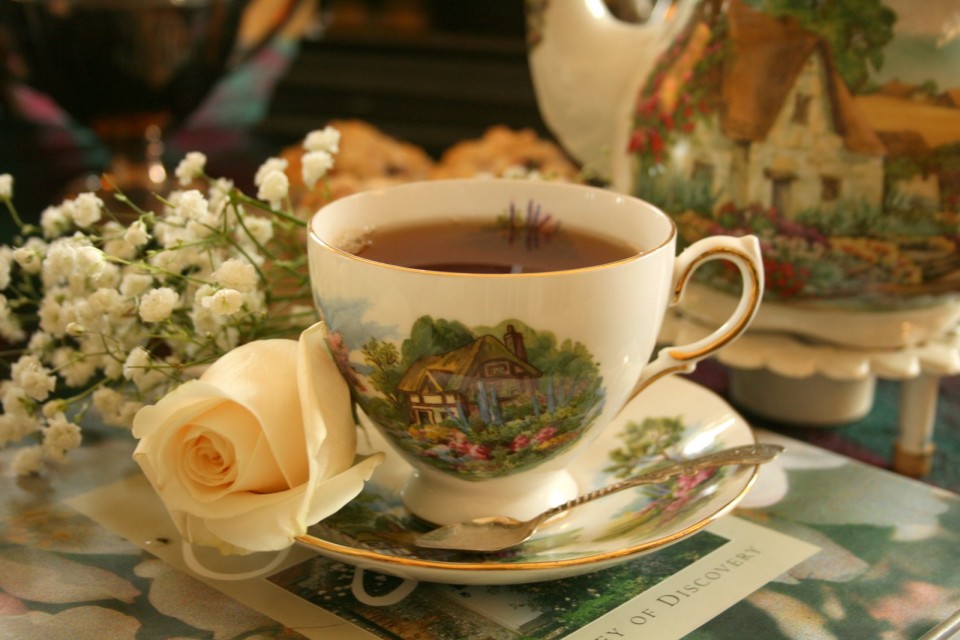 The trouble with the tea is that originally is was quite a good drink. So a group of the most eminent British scientists put their heads together, and made complicated biological experiments to find a way of spoiling it. To eternal glory of British science their labour bore fruit. They suggested that if you do not drink it clear, or with lemon or rum and sugar, but pour a few drops of cold milk into it, and no sugar at all, the desired object is achieved. Once this refreshing, aromatic, oriental beverage was successfully transformed into colorless and tasteless gargling-water, it suddenly became the national drink of Great Britain and Ireland – still retaining, indeed usurping, the high-sounding title of tea.

There are some occasions when you must not refuse a cup of tea, otherwise you are judged an exotic and barbarous bird without any hope of ever being able to take your place in civilized society.

If you are invited to an English home, at five o’clock in the morning you get a cup of tea. It is either brought in by a heartily smiling hostes or an almost malevolently silent maid. When you are disturbed in your sweetest morning sleep you must not say: “Madame (or Mabel), I think you are a cruel, spiteful and malignant person who deserved to be shot.” On the contrary, you have to declare with your best five o’clock smile: “Thank you so much. I do adore a cup of early morning tea, especially early in the morning.” If they live you alone with the liquid, you may pour it down the washbasin. 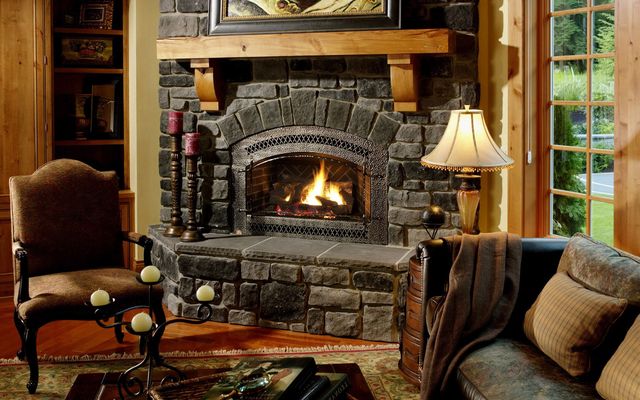 In English homes, the fireplace has always been, until recent times, the natural center of interest in a room. People may like to sit at a window on a summer day, but for many months of the year prefer to sit round the fire and watch the dancing flames.

In the Middle Ages the fireplaces in the halls of large castles were very wide. Only wood was burnt, and large logs were carted in from the forests, and supported as they burnt, on metal bars. Such wide fireplaces may still be seen in old inns, and in some of them there are even seats inside the fireplace.

When coal fires became common, fireplaces became much smaller. Grates were used to hold the coal. Above the fireplace there was usually a shelf on which there was often a clock, and perhaps framed photographs.

Some greetings in England are very informal: a simple “good morning” or a wave of the hand across the street is quite enough. Handshakes are only exchanged on a first introduction or as a token of agreement or congratulation. “Sorry” takes the place of “no” when you cannot do something for a person or give a positive answer in situation like “May I use your pen?”, “Do you know the time?” or “Have you any size seven shoes?”. “Pardon” is the polite way of asking somebody to repeat what he has said.

English people do not readily ask each other to do anything, they prefer to wait for a service to be offered before asking for it. If they do ask, then they say something like “I don’t really like asking you, but…”

It is considered polite to give up one’s seat a woman who is standing, to open door for her, carry things for her, and so on.